About Us: Charlie Company In The UK 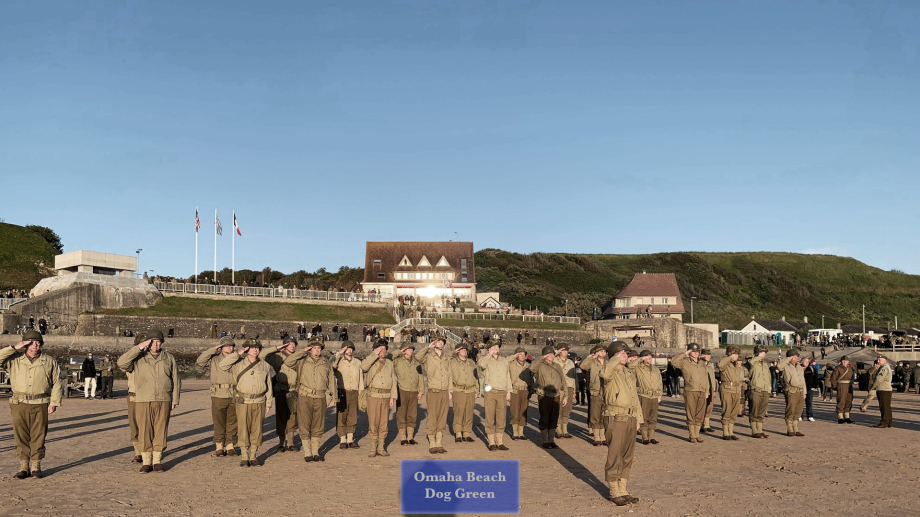 Charlie Company, 116th Infantry Regiment, 29th Infantry Regiment was started in 1999 by Dave Batten and Adrian Hargrave. Adrian has since left due to work constraints. The 29th Infantry Division was the unit initially chosen by both from what they knew about them at Omaha beach in 1944, and after watching Saving Private Ryan it greatly increased their enthusiasm in discovering the unit's history.

What was once merely an interest has become an obsession for not just Dave but every member of the 29th; we strive to portray life as an 29th infantryman in the U.S. Army in the ETO as realistically as possible, using wherever possible orginal vehicles, weapons, equipment, tentage and uniforms - our displays at events will vary to include both life in camp, at leisure and in combat situations.

Since our founding in '99 the 29th has been going to shows and events all over the country and is now the best and biggest group in the UK who potray the 29th Division.

We have became a popular choice with film and television companies and find ourselves more and more in demand as time goes on.

In 2019 members of our group even visited the 29th National Archive in Maryland to research in detail C Company's movements on June 6th. Some of the things we descovered were the furthest point C Company reached on June 6th and the exact spot where 2LT Schwartz, SSgt Maulbrey and Pvt Leo King Jr lost their lives attempting to flank the German positions pinning C Company down on the road leading to Point Du Hoc. 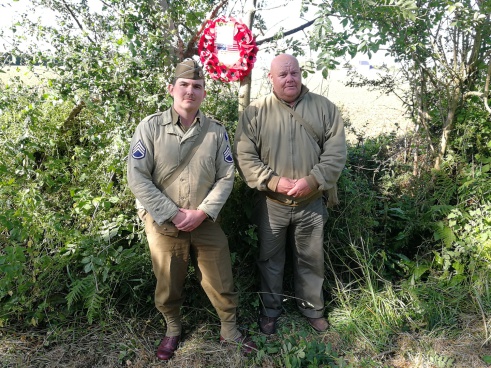 Marking the furthest point C Company reached on D-Day. We paid our respects on the 75th anniversary. Research by Leon Tadman & Kev Boyland lead us to this location where an old gate was 75 years ago marking the spot where 2LT Schwartz lost his life. 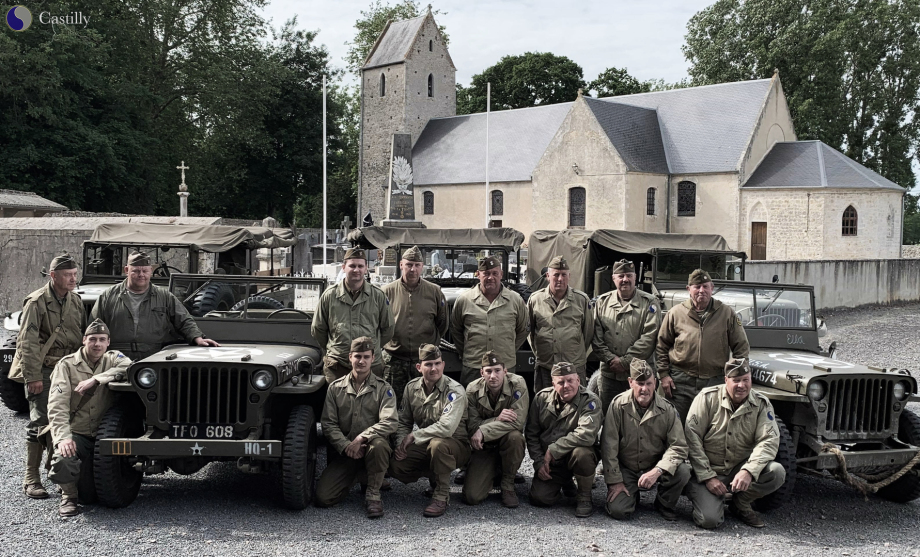 The 116th HQ was based at Castilly during the push for the Elle River.