We would like to thank the Bedell family for sending us many of the images and information on this page.

Another great source for some of these images has been the 116th Infantry Regiment Foundation Inc: https://116thregimentrollofhonor.blogspot.com 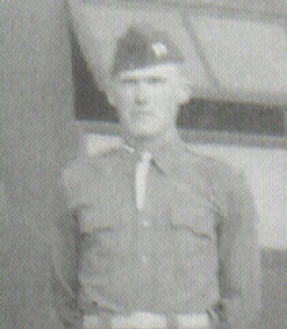 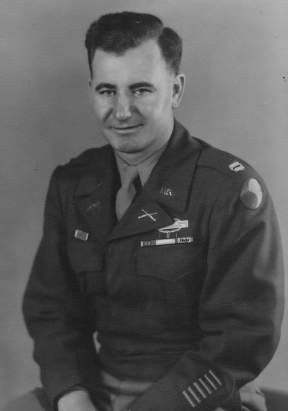 Robert Bedell enlisted with the National Guard on November 30, 1940 and completed basic training with the 71st Inf Reg - 44th Division

Robert Bedell arrived at Camp Claiborne in Louisiana for training in February 1942 and in March 1942 went out west to Fort Lewis in Washington. At that time he was a private.

He then went on to Fort Kilmer (the embarkation point for England) where we have a roster that lists him with C Company, 116th Infantry as a 2nd Lt.

We believe that between March 1942 and September 1942 he completed his Officer training and joined C Company.

Robert Bedell was boat team leader in assault section 1 on D-Day and was promoted to Commanding Officer of C Company on June 6th 1944.

On the 1st of July 1944 Robert Bedell was promoted to Captain.

The family of Captain Robert Bedell have granted us the honor of displaying a number of his photographs which can be viewed by following the link: Robert Bedells Personal Photographs 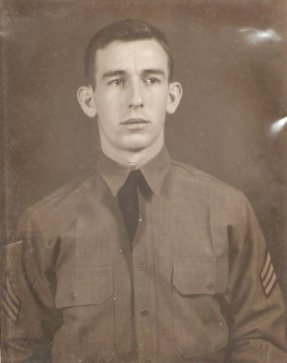 1Lt Thomas Royce Dallas Jr - 0-1290723 - Died June 6th 1944, 1Lt Dallas was on boarded B Companies HQ LCA and was killed reaching the beach at Dog Green sector. 1Lt Dallas is the only member of C Company to land at Dog Green which was the actual designated landing area for the company.

We beleive 1Lt Dallas was on board the B Company HQ LCA in order to give C Company 1st hand information of the situation on the beach, C Company was to land directly behind B Company at Dog Green however ended up landing on Dog White due to the confusion of the day.

1Lt Thomas R Dallas Jr is mentioned in the B Company after action report of June 6th.

1Lt Dallas was 24 years old when we was killed and was a member of the Georgia National Guard before attending OCS to become an officer. 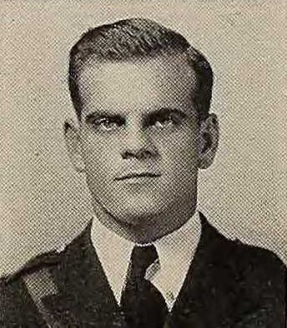 2Lt Francis Gardner Park - 0-442869 - 2Lt Park was one of the extra platoon leaders assigned to the assault elements of C Company,  however we do not know which platoon he was part of. 2Lt Park died on June 17th 1944. 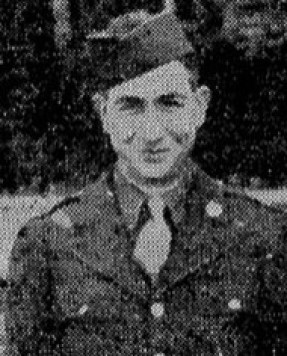 Pvt. George Robert Losey - 32939645 - We do not know which boat team or platoon Pvt Losey was part of but we know from this quote taken from the C Company after action report that he died crossing the road on Dog White. "Pfc. Ralph Hubbard and Pvt. George R. Losey were killed by machine gun fire while crossing the road" 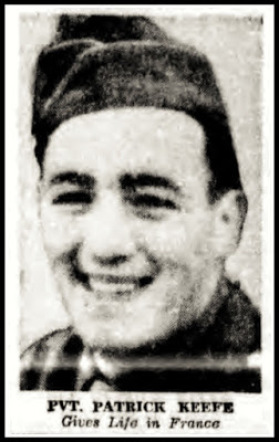 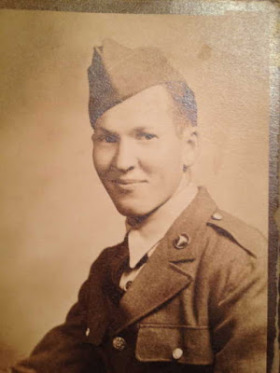 T5 William H Campbell - 20803746 - T5 Campbell was a medic assigned to C Company and we think that he would have landed in the HQ boat along with Captain Hawks as medics were usually placed in the HQ boat.

PFC. Cecil F. Randolph was hit in the leg by a machine gun bullet and went down in the water. Later a medic returned and pulled him up under a tank. The medic, T/5 William H. Campbell was under fire during this act and was later awarded a silver star for his bravery. 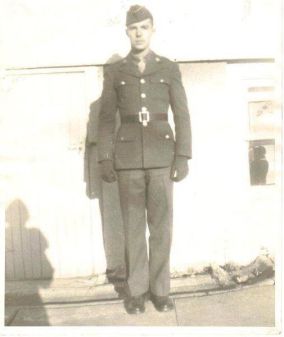 PFC Ingram Lambert - PFC Lambert has been mentioned in multiple accounts for his actions on D-Day, PFC Lambert placed a bangalore torpedo under the barbed wire on Dog White and was unfortunately killed as he attempted to detonate it.